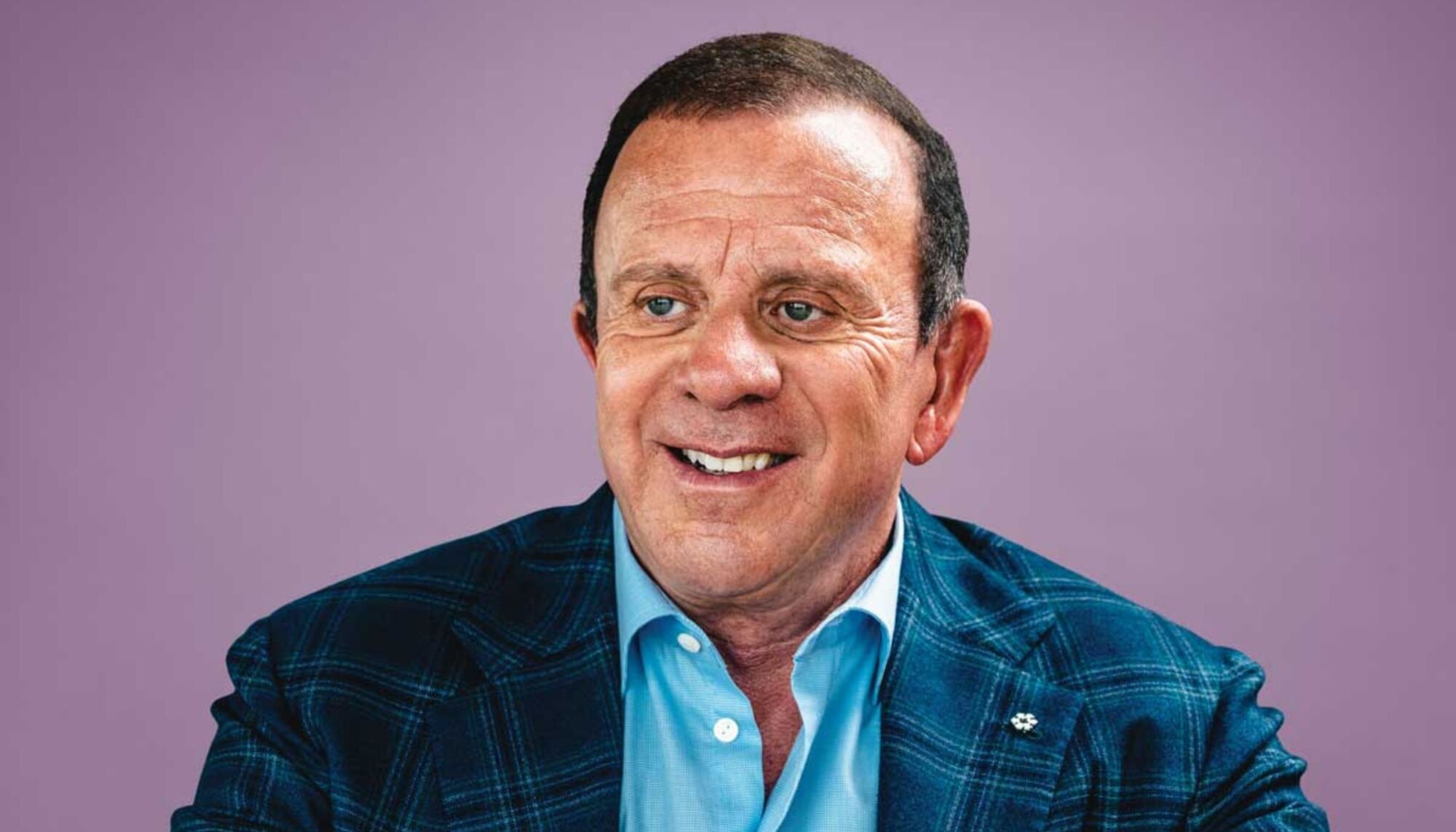 Peter Gilgan is the Chairman and CEO of Mattamy Asset Management Incorporated, a firm he founded in 2018 to build and hold a diversified portfolio of investments and businesses across geographies, asset classes and the spectrum of risk and return. Mattamy Asset Management is the parent company of Mattamy Homes, the largest privately owned homebuilder in North America, which Mr. Gilgan founded in 1978. Mattamy Homes has operations across Canada and the United States, and every year helps more than 8,000 families realize their dream of home ownership.

One of Canada’s most successful entrepreneurs and generous philanthropists, Mr. Gilgan was awarded one of the country’s highest civilian honours when he was appointed as an Officer of the Order of Canada, in recognition of his innovative leadership in Canada’s construction industry, and for his philanthropic support of initiatives in health care, education and athletics. In 2013, he was honoured with a Queen’s Diamond Jubilee Medal in recognition of outstanding achievement and public service and was named to the Order of Ontario in 2012, for his business leadership and philanthropic initiatives.

Mr. Gilgan was named by the prestigious Ivey Business School as its 2019 Business Leader of the Year. In 2016, he was inducted into the Ontario Sports Hall of Fame, in recognition of his contributions to sport, recreation and philanthropy in Ontario. In 2013, he was inducted as a Companion into the Canadian Business Hall of Fame. Mr. Gilgan was awarded the Outstanding Business Leader of the Year award from Laurier’s School of Business and Economics in 2010 and was elected a Fellow (FCA) of the Institute of Chartered Accountants of Ontario in 2009. Mr. Gilgan was also honoured in 2007 as Canada’s Entrepreneur of the Year.

Mr. Gilgan’s multi-million dollar commitment to philanthropy and community building is unparalleled, from health care to physical activity to higher education and community legacies – he truly is a respected and dedicated community leader. His lifetime charitable donations total more than $250 million, making him part of a small group of Canadian philanthropists who have given more than $100 million.

In June 2019, Mr. Gilgan made an historic gift of $100 million to The Hospital for Sick Children (SickKids). It is the largest single gift ever to SickKids, and together with donations made to other hospitals to date, it makes Mr. Gilgan and the Peter Gilgan Foundation the largest benefactor to hospitals in Canada. In September 2017, Mr. Gilgan gifted $10 million to the Promise Campaign of St. Joseph’s Health Centre, in tribute to his parents and childhood in the west end of Toronto. In February 2017, Mr. Gilgan, along with the Canadian Cancer Society, provided a collaborative $12 million gift to Women's College Hospital, establishing an unprecedented collaboration that will further research, education and innovation in the field of women's cancers. In September 2014, Mr. Gilgan announced a $30 million gift toward construction of a new patient-care tower for critically ill patients at Toronto’s St. Michael’s Hospital. Mr. Gilgan gave then the largest gift to a pediatric hospital in Canadian history with his $40 million donation to SickKids Hospital in 2012. His historic $15 million gift to Ryerson University in 2012 led the development of a new student and community athletic centre at the site of the former Maple Leaf Gardens. And in 2010, Mr. Gilgan kicked off the capital campaign to build the New Oakville Hospital with a $10 million pacesetting gift.